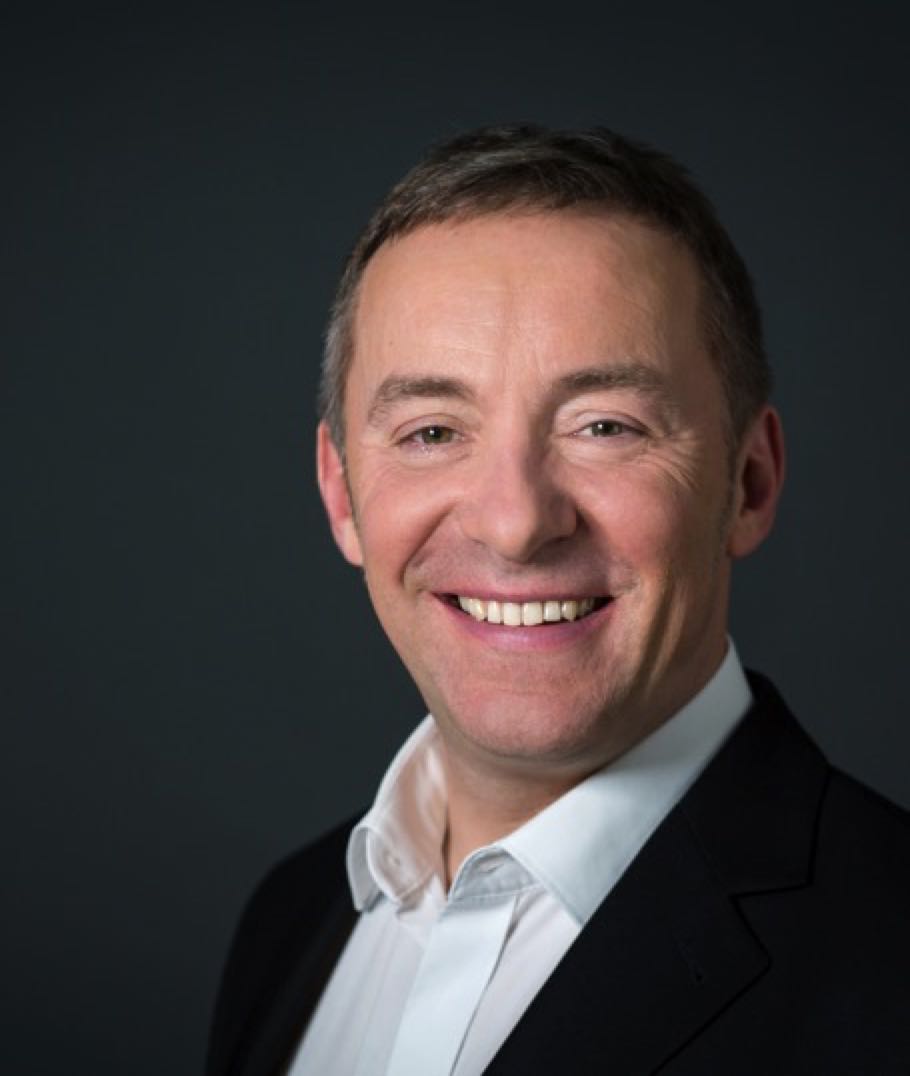 where he received his training under Prof. Johannes Hoefflin

at the University of the Arts

and studied in the masterclasses led by

He was awarded scholarships from

the Komische Oper Berlin and

Clemens-C. Löschmann has performed in numerous productions of prestigious opera companies including

at the opera house in Bremen

and has worked as a guest artist

including the Komische Oper Berlin,

the Teatro Carlo Felice in Genua and

As a soloist tenor, in classic

and contemporary oratorio and concert repertoire,

Clemens-C. Löschmann is in great demand for all major parts.

The great evangelist and tenor parts of Bach cantatas

and oratorios are an anchor of his concert repertoire.

Besides the classic lied- repertoire

Clemens-C. Löschmann has dedicated himself to contemporary compositions within his recitals.

He has toured extensively through Europe.

He is active in radio, television and CD productions

as well as bringing compositions in life in first performances.

having held a position at the Bremen Academy of the Arts.